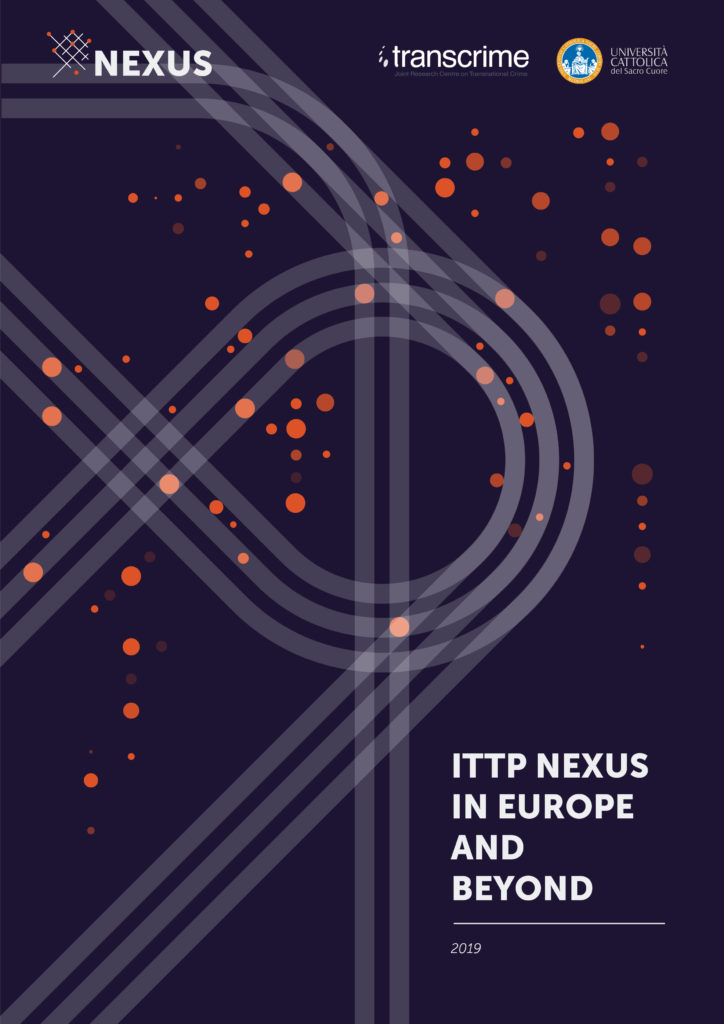 ITTP NEXUS in Europe and Beyond includes an analysis of the illicit flows of cigarettes moving through EU countries, by also examining the role of and the connections with relevant countries in North Africa, the Middle East, and Central Asia. The project identifies and quantifies these flows and highlights the existing connections within political, legislative and socio-economic frameworks. Through this process, ITTP NEXUS in Europe and Beyond provides an assessment of the enabling factors behind transnational cigarette trafficking. The results emerging from ITTP NEXUS in Europe and Beyond emphasise the importance of an integral and multilateral approach which involves multiple countries and simultaneously considers the demand, supply, and transfer of illicit cigarettes. The aim of the Report is to increase awareness about cigarette trafficking and its magnitude at regional and international levels. At the same time, the project’s findings could be used to anticipate future scenarios, thus assisting governments and other stakeholders to forecast and prevent crime and to orient and support their regulatory choices. Finally, the comprehensive methodological approach suggested by this project could potentially be used for analysing other transnational illicit markets and criminal activities.

Report finale – ITTP NEXUS IN EUROPE AND BEYOND [EN]