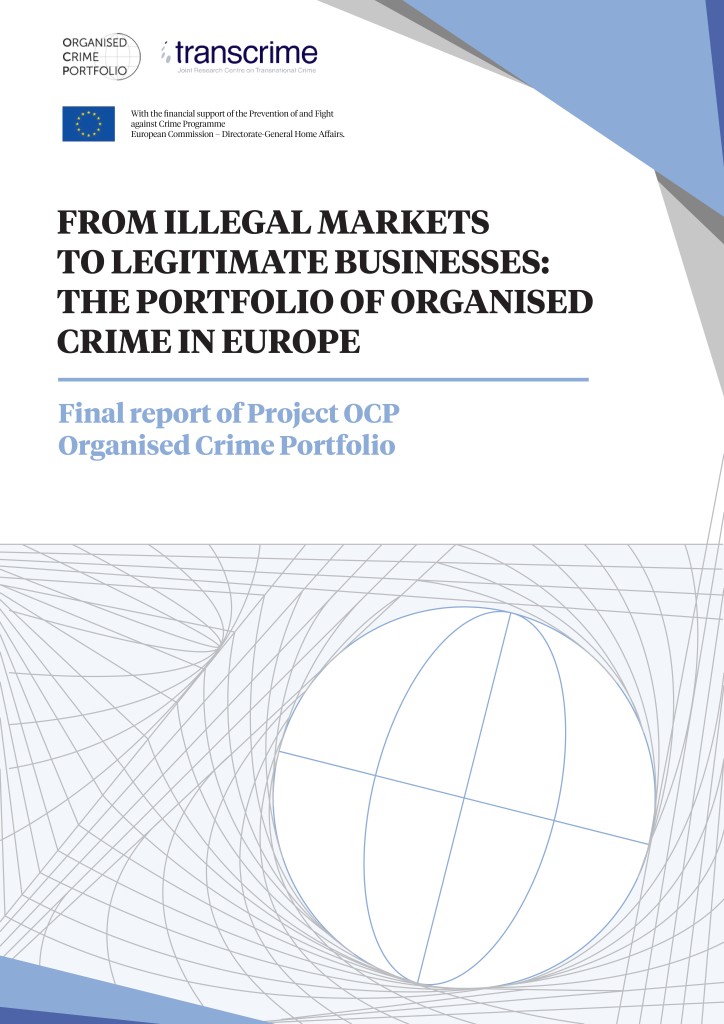 From Illegal Markets to Legitimate Businesses

The Portfolio of Organised Crime in Europe