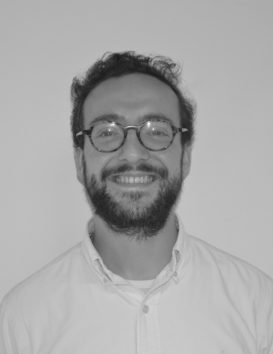 Thomas Joyce is a XXXIV cycle Ph.D. candidate of the International Ph.D. in Criminology programme at the Università Cattolica del Sacro Cuore in Milan and a junior researcher at Transcrime. In 2014 he completed a Master’s Degree in law with University College Dublin. His research analyzed the topic of drug decriminalization and examined its applicability in an Irish context. In the same year he was awarded a scholarship as part of the European CIEL programme, and completed a Diploma in Comparative, International and European Law with University Pompeu Fabra Barcelona. In 2013 he graduated with a Bachelor Degree in law from University College Dublin. During that time, he was awarded a scholarship as part of the European Erasmus programme, and completed a Joint International Degree in Law with Charles University Prague.
Thomas has studied and taught in several different countries, including The United States, France, Czech Republic, Spain, and Japan. His research interests include International Drug Policy, Organized Crime, and Illicit Markets.