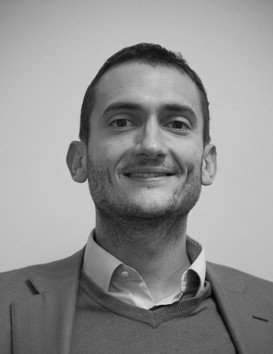 Francesco Calderoni is associate professor of Criminology at the Faculty of Social and Political Sciences at Università Cattolica del Sacro Cuore of Milan. He is researcher at Transcrime since September 2005. He participated in several research projects. In particular, he coordinated the following projects: DIGIWHIST (The Digital Whistleblower. Fiscal Transparency, Risk Assessment and Impact of Good Governance Policies Assessed) (2015-2018), The European Outlook on the ITTP (2014); The Factbook on the ITTP (2012-2014); Gli investimenti delle mafie (2012-2013); METRiC: Monitoraggio dell’Economia Trentina contro il Rischio Criminalità (2011-.2012), Proofing European regulation against illicit trade in tobacco products (2011), Understudied organized crime offending: A discussion of the Canadian situation in the international context (2011).