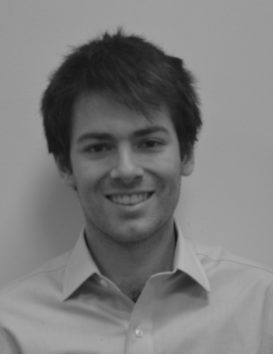 Antonio Bosisio is a researcher at Transcrime since January 2017.

He is currently coordinating DATACROS (Developing a Tool to Assess Corruption Risk Factors in Firms’ Ownership Structure), a project co-funded by the European Union Internal Security Fund – Police. DATACROS aims at developing a tool prototype able to detect anomalies in firms’ ownership structure that can flag high risks of collusion, corruption and money laundering in public procurements within the European single market.

At Transcrime, he participated in 2018 to Project MORE (Modelling and mapping the risk of Serious and Organised Crime infiltration in legitimate businesses across European territories and sectors). He has contributed to the project with an analysis of the opacity and complexity of European legitimate businesses.

He received a Master’s degree with honors in Economics and Social Sciences (2016) at Università Commerciale Luigi Bocconi in Milan. In 2015, he worked at the European Commission (DG COMP), in the Team responsible for the Ex-post Economic Evaluation of Competition Policy. He also worked at the Competition and Markets Authority in the UK, carrying out an in-depth analysis of final prices on the retail energy markets.
.