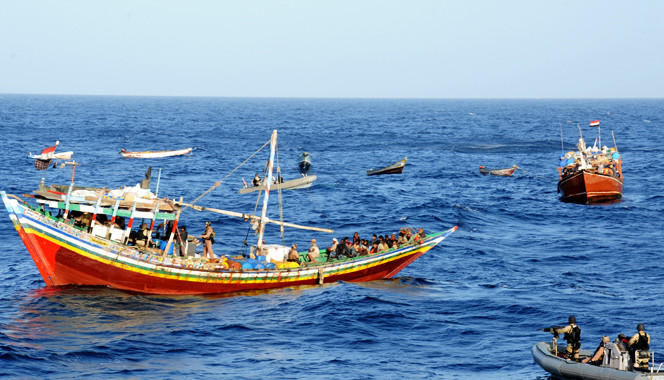 Since the ’80s, the international community has shown an increasing interest in the phenomenon of maritime piracy, also because of the increase in attacks along some of the busiest routes. The governments of many states and the shipping companies, whose ships sail the seas of the Indian Ocean, south-east Asia, south America, the Gulf of Guinea, the Red Sea and the Arabian Sea, share this interest. In the last few years Transcrime has been studying the phenomenon of maritime piracy with particular attention to Somalia, one of the areas that has experienced  the highest number of attacks in the last decade.

The analyses focus in particular on two aspects. On the one hand, the analyses regard the attacks recorded, the areas, the periods of the year and the times of day when the attacks are concentrated as well as the types of ships most victimized. The aim is to identify crime opportunities and factors that favour attacks and their success. On the other hand, the interest focuses on the military and non-military measures taken to combat the phenomenon, assessing their costs and their effectiveness.

This second aspect will be examined in depth in the project IPATCH (Intelligent Threat Detection and Avoidance using Countermeasure Heuristics), which Transcrime won in consortium with other universities and companies in Europe. The project aims to analyze current non-military measures against maritime piracy, to produce a handbook to facilitate the use as well as a further development of measures to combat the phenomenon, and to develop an automated tool to support decisions on board, which provides the operator with a real-time assessment of the risk of piracy attack. 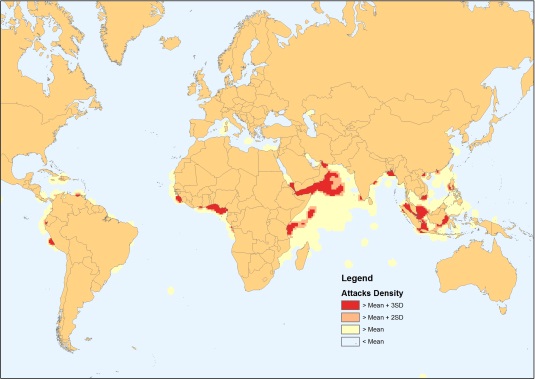 No related publications for this theme.

Prof. Ernesto Savona, Marco Dugato and Dr. Giulia Berlusconi participate at the Workshop on threat scenarios organized for the IPATCH project during the Transport Security Expo 2014.

Transcrime has been awarded, together with the other European universities and companies, project IPATCH (Intelligent Piracy Avoidance using Threat detection and Countermeasure Heuristics). IPATCH ranked 6th out of 200 project proposals submitted. The objectives of the project are: 1) To perform an in-depth analysis of the legal, ethical, economic and societal implications of existing counter-piracy […]